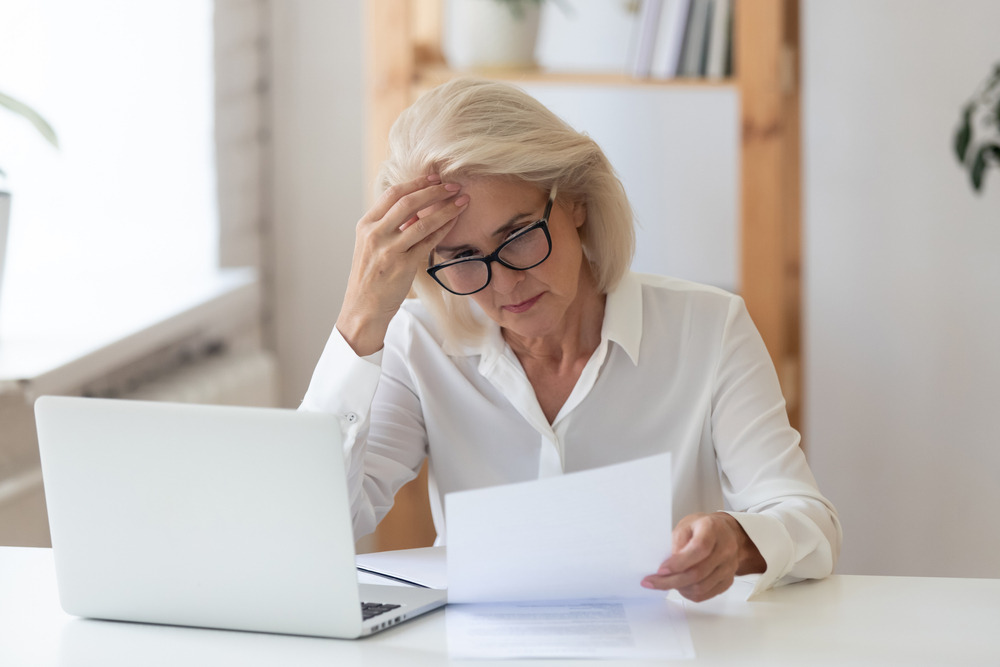 While filing for your taxes, you know you have to manage the task carefully as mistakes can arise problems with the IRS later. However, there is one big mistake that people should absolutely avoid, and that’s filing their tax returns late. While it may not seem like a big deal, it brings significant consequences. This blog will go over why filing your tax return late is a big mistake.

When Are Tax Returns Considered “Late?”

The IRS will notice that you filed late or not at all. This is where the “I didn’t file at all” people receive the “bring us your tax record” letter from the IRS. For the most part, these meetings with the IRS do not go well.

For the late filers, the biggest issue is getting exposure to an IRS audit. For instance, let’s say you’re within a group that the IRS audits about 3% of the time. If you file your tax return late, the probability of getting an audit from the IRS increases significantly to around 50% or more!

In simple terms, filing late increases your odds of getting an audit in the future.

When people file their tax return late, they trigger the hefty 5% a month, not to exceed 25% of the tax due penalty. The bad news is the 5% a month. The good news (if you want to see the bright side) is that the penalty maxes out at 25%.

Example: Eddie is a year late filing and owes taxes of $10k. His $2.5k penalty is NOT deductible.

People that owe the “failure to file” penalty will most likely also owe the “failure to pay” penalty. The failure-to-pay penalty equates to 0.5% a month, not to exceed 25% of the tax due. This penalty offsets the penalty for failure-to-file such that the 5% is the maximum penalty during the first five months of when both penalties apply. However, once those five months pass, the penalty for failure-to-pay will continue to apply. Thus, you can owe 47.5% of the tax due by not filing and not paying. (25% + .5% for the additional 45 months it takes to get the maximum failure-to-pay penalty of 25%). And to make things worse, you get no tax deductions for penalties.

If you are able to demonstrate you had reasonable cause and not willful neglect for filing late, you can avoid the penalties. However, it is not easy.

For example, in Elick, filing late was one major problem. The taxpayers failed to show “reasonable cause without neglect” when they claimed that their late filing was due to waiting for a 3rd to party to issue a K-1 they needed to complete the tax return. The court ruled that the Elicks were responsible for the timely filing of their tax returns and that passively waiting on a 3rd party was not a reasonable cause of the event. The court stated that if the Elicks established that they were actively seeking the K-1 information or that they were unable to make a reasonable estimate of the tax, they might have ruled differently.

In Lamb, the taxpayers claimed that they were relying on their lawyers to prepare and file the tax return. The court stated that even if it were true, it is not a valid excuse for them to not file on time.

What Should I do?

There are two paths you can choose from:

1. Foolproof Method: File your tax returns on time and ensure that your taxes are fully paid (we recommend following this path)

2. Faint-Hope Method: According to the IRS, if you are able to prove you exercised ordinary business care and prudence and were yet were unable to file the tax return on time, you might break free of the penalty.

To summarize the key points, don’t trip up by missing the filing date. If you are unable to pay on time, file anyway! This prevents the 5% a month penalty. Furthermore, by filing on time, you decrease the chances of getting an audit. If you do not have a valid excuse for filing late, we recommend filing as soon as you can and plead your case for penalty relief to the IRS. In the worst cases, if you cannot pay on time, consider using the IRS installment payment plan. When it comes to your taxes, take charge! Don’t give the IRS a reason to come to you! At MFI Works, we know these topics can be complicated, so don’t hesitate to contact us if you have any questions. To schedule a free initial business strategy session, click here.